Article originally published in Indianapolis Business Journal. — Onyx+East plans to spend about $10 million to develop a townhouse project on the near-north side of Indianapolis.

Construction on the project, called The Kennedy, is expected to start before the year’s end. The project includes 36 townhouses on a 1.1-acre lot at the southeast corner of 22nd Street and College Avenue.

“We are excited to be a part of the Kennedy King neighborhood, and the growth that’s been seen over recent years,” said Brandon Bart, a development associate with Onyx+East. “We are also excited to reimagine and redevelop that specific intersection because it currently doesn’t have a lot of activity.”

Bart said the proximity to the Monon Trail—about a quarter mile to the west—is also a benefit for the development.

According to filings with the city, the units will range from 1,300 square feet to nearly 1,950 square feet, with starting prices between $280,000 and $350,000. Each home would have an attached garage, and some would include a third-floor terrace or balcony.

The project is expected to include new sidewalks connecting the homes on the interior of the property to each other and with College Avenue. Some of the homes would share an interior courtyard.

The parking garages and an eight-car visitor lot would be accessible from 22nd Street, according to the filings.

Onyx+East is seeking approval from the city to rezone the property from the D-8 dwelling and C-3 commercial designations to a D-P, or planned development, district. The land is under contract, pending approvals from the Metropolitan Development Commission and City-County Council.

The Kennedy is Onyx+East’s second project to go before the MDC in the past month. Its plans for a $12.5 million development with 37 townhouses near the Fountain Square neighborhood were approved by the MDC on April 21.

The project comes amid what Bart described as “extensive growth” within the Kennedy-King neighborhood in recent years—mostly involving single-family, detached homes.

“We haven’t seen a lot of growth with higher density attached product,” said Bart. “So we’re bringing a different product that also offers a different price point than what we’re typically seeing for new construction [now] in that area.”

The purchase of the property is expected to close in mid-summer, with construction starting in the third quarter of the year. Sales for the homes are expected to begin by the end of 2021, with project completion by mid-2023. 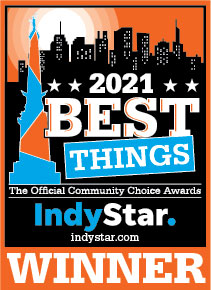 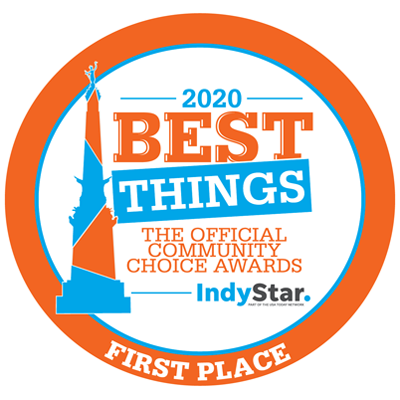